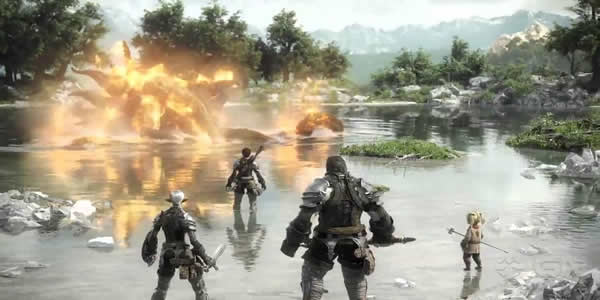 During Final Fantasy XIV’s stream celebrating the game’s fourth anniversary, a Live Letter from the Producer took place, featuring producer and director Naoki Yoshida. The Royal Menagerie trial which players fight at the end of the Stormblood main story will be getting an Extreme version for adventurers to challenge.

For those players looking for even more difficult content, a new tier of raid difficulty will be added in Patch 4.1 called the Ultimate series. The first that will be available will be the Unending Coil of Bahamut. Completing these raids will reward players with a weapon with the same item level as that of the weapons from Deltascape 4.0. Also, upon completion, players will receive a token which can be used to exchange for any weapon they would like.

Play Now Live! Run with your favorite team or play the most interesting NFL games of the week, thanks to live updates with the latest lineups, individual comments and the latest NFL.com statistics before you continue your own season through Play Now to Super Bowl.