Why Do you Keep Playing WildStar? 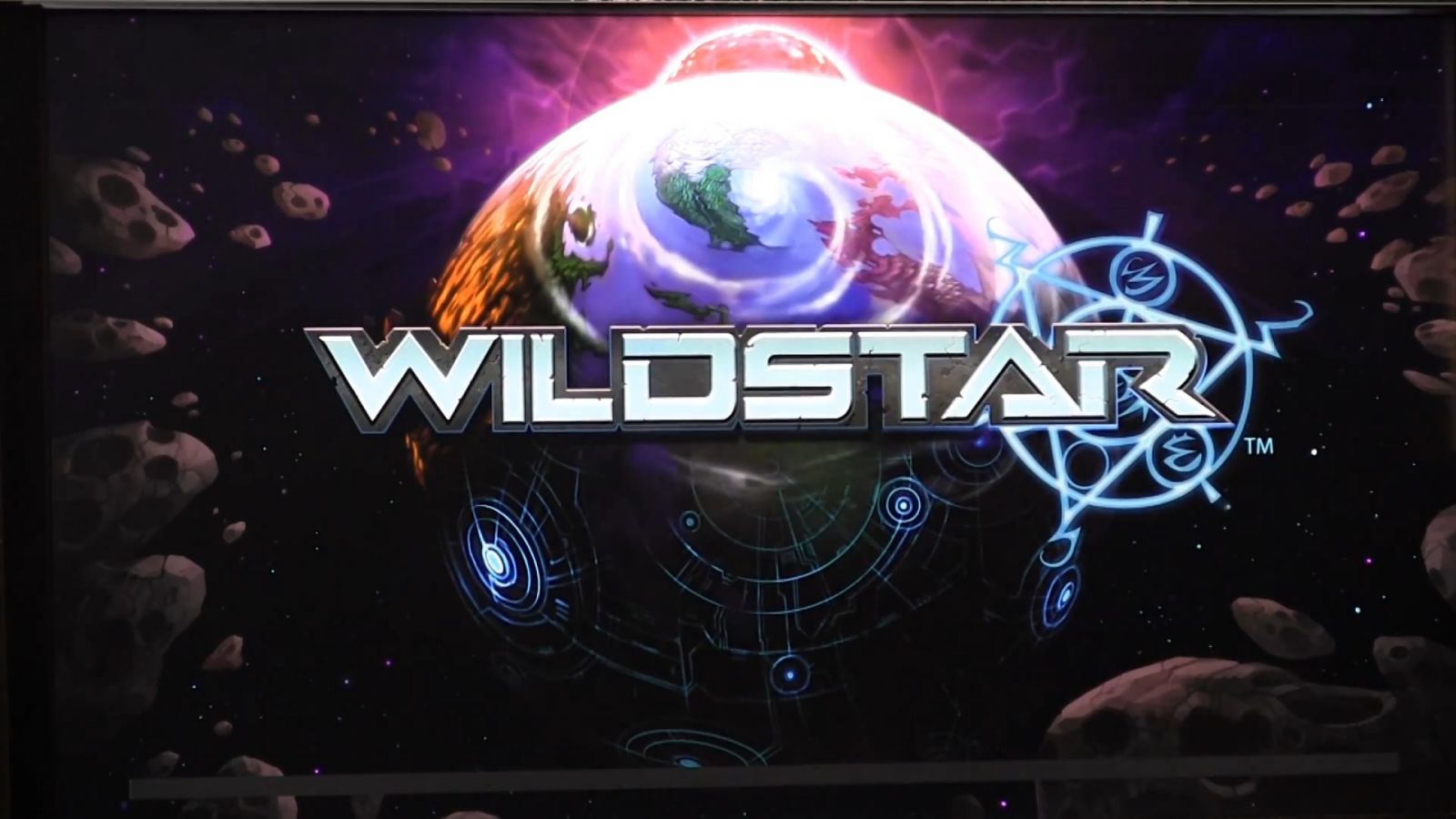 "First and foremost, gameplay. I love the core PvP systems - CC armor and Dash, buff/dispel counterplay, telegraphs, class identities... well, most class identities. There are some balance issues here and there but no other MMO managed to give me so much fun."

"And the animations. The way Draken Warriors unsheathe their swords, the slow clap Mordesh do, the psychotic grins and twitching of Chua - there's just so much character in all that."

Fun gameplay is attractive. "The gameplay itself is just fun. I love the combat, the movement fluidity, the animation of the world when exploring. It plays like a science fiction influenced MMO version of Kingdom Hearts or Zelda. I found this refreshing as a player of older MMOs. I was frankly surprised I liked Wildstar so much as I'm usually into traditional fantasy stuff. It's certainly a unique game with its mechanics and world."

"I personally love the game's humor and lore. I enjoy every bit of jokes and stupid scenarios they hide among all the combat, and even in the instances; I absolutelly love exploring the lore and reading every little journal I found and listening to all the Data Cubes. With the amount of detail they've put into this game, they have created an unique and enjoyable experience that I can't find on any other MMO, and kept me playing since the start of F2P."

"It's the very basic things that I love most: the core combat / telegraph system is the best I've seen in any MMO, and the physics based movement feels better than any other game. the lore, the world, and the humor it has, not taking itself too serious, paired with a graphic style that I can just classify as "fun" had me hooked."

"For me, it's the combat. Really fun. Granted, I'm not currently playing the game, but I wish I was (not time)."

Of course, there are other reasons, like the great dungeons and graphic, etc. So for you, why do you keep playing WildStar?

From 10am December 18 to 10am January 1, you are able to join Protostar's Gala Winterfest to celebrate the most profitable of seasons.

From 10am December 18 to 10am January 1, you are able to join Protostar's Gala Winterfest to celebrate the most profitable of seasons.

How to Level up Fast in WildStar

Leveling can be a pretty daunting job in any MMO game, and unfortunately WildStar suffers from a similar fate. This page will gonna give you several tips to level up fast.

WildStar 1.6.2 update has already come out with cross fictional features. You'll be able to form groups from other faction thanks to the new cross-faction features.

wildstar-powerleveling:Oh, No! It's Really Frustrating to Carbine to WildStar

As many of you have heard by now, today NCSoft took to restructuring their Western studios and Carbine got hit in a big way. It’s rumoured that the number let go is in excess of 60 people out of their dev studio of a few hundred.

Welcome to our weekly WildStar Addon Spotlight! This week we've got the spotlight on a bunch of nameplate addon replacements!

wildstar-powerleveling:Cassian were chosen to build the Dominion long before

Cassian were selected by the Eldan to build the Dominion long before, they are trying to be sure the pathetic vermin harrying the galaxy do not forget them.